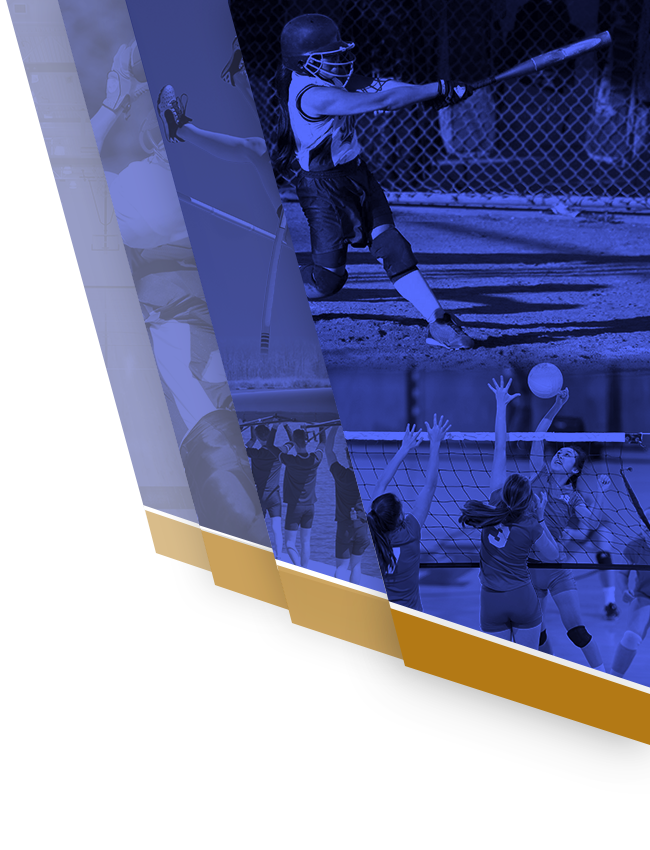 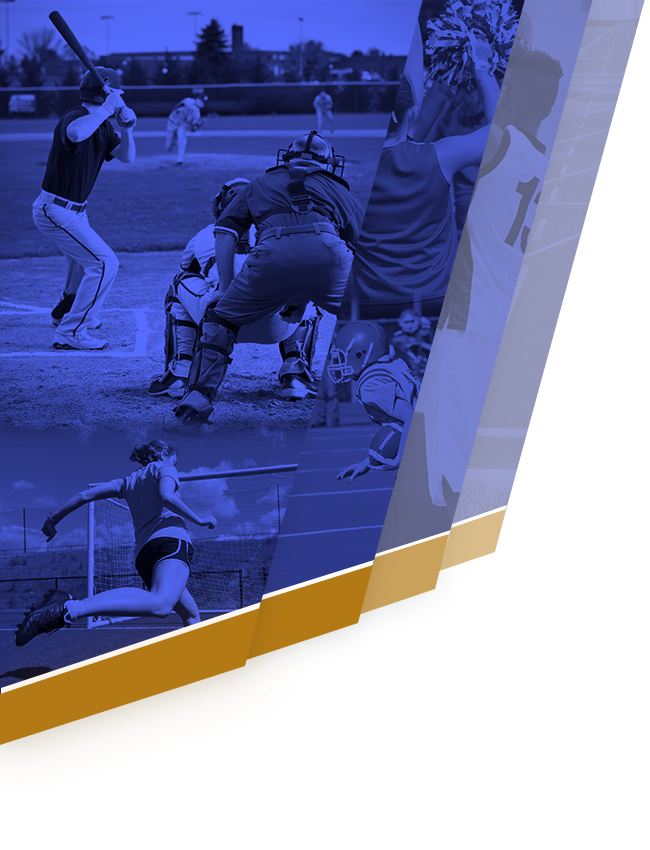 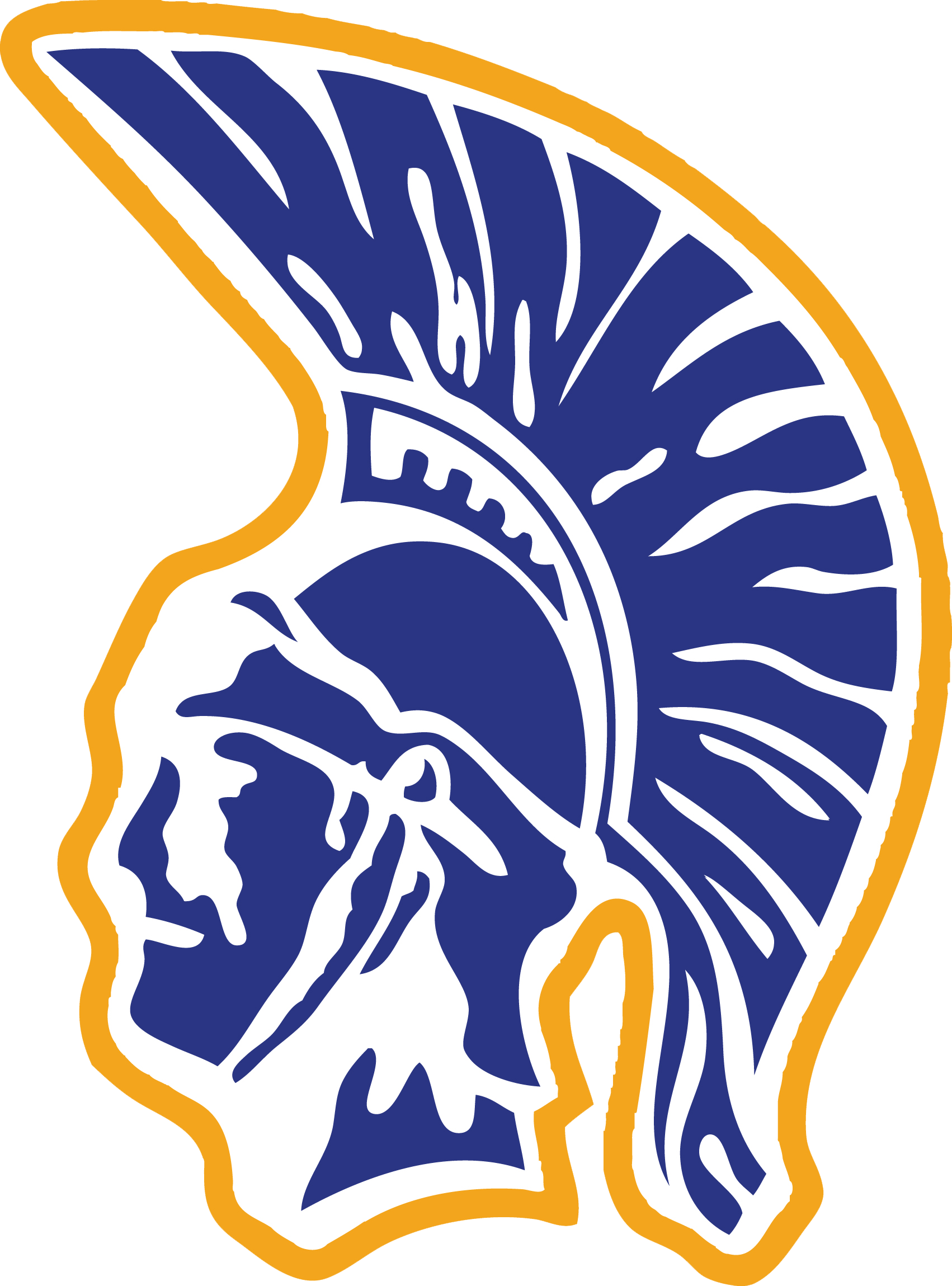 It’s time to recognize the January Zeal Credit Union Athletes of the month! Congratulations to this month’s winners, Rebecca Shea of Parkway Christian and Noah Rheker of Southfield Christian! Both Rebecca & Noah will be receiving a pair of wireless bluetooth speakers and winners certificate courtesy of Zeal Credit Union.

If you voted in this month’s contest, you could win a $100 gift card courtesy of Zeal Credit Union. The winner will be announced in the next couple of weeks and will be notified via email. Check out Zeal CU on Facebook and Twitter! #ZealTheLove 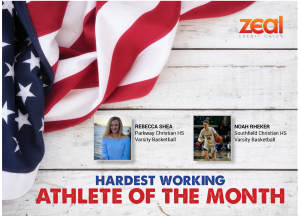 Noah Rheker – Basketball – Southfield Christian HS
Noah has started off January red hot averaging 24.3 points a game through the first 3 games. He scored a career high 31 points against Clarenceville on January 10 and followed it up with a 27 point game against Novi Christian 4 days later. Noah has knocked down 13 3 pointers during the stretch and over the past 2 games has shot 80% from the floor to help the Eagles to a 3-0 record to start the month.

Lauren Brown – Basketball – Madison HS
Lauren has shown great leadership on and off the court. She also works well with others and shows excellent sportsmanship to others. Lauren has maintained a 3.7 GPA after 2 years high school while playing basketball.

Kareem Al-Hariri – Wrestling – West Bloomfield HS
Despite wrestling up a weight class from last year, Kareem has had an amazing season. He recently won 1st place at the West Bloomfield Invite Tournament, which was his first-ever championship. He’s worked extra hard during the offseason to make this happen so we’re all very proud of this deserving accomplishment.

Zach Munoz – Basketball – Shelby HS
Zach has had a strong season so far for the Tigers, being a leader on and off the court.

Artez Weathington – Basketball – South Lake HS
Artez has averaged 22 points per game along with 4 steals, he is an outstanding basketball player. He is the team captain and has an awesome attitude.